It is with great sadness that we announce the passing of Carol Bancroft, our holistic therapist who was well thought of by the team and many of our clients.

Carol worked at our clinic focussed on gentle to deep tissue massage and reflexology. She was part of the team up to lockdown on March 2020, but didn’t return to work after that due to understandable concerns over COVID.

Carol had previously lived and worked in New York for a number of years and was based at the World Trade Centre ‘Twin Towers’ and it was only a matter of luck that she wasn’t at work on 11th September 2001. Such a near death experience for herself, plus the loss of so many friends and colleagues must have had a devastating affect that would have been difficult to erase.

Carol was very interested in holistic therapies including sound therapy, crystals and drumming and was particularly fond of gardening. She loved nature and walking on Cannock, where we met her at times while we were out cycling.

Carol passed on 26th March after a short period of illness, having been discharged from hospital on 17th March, with a diagnosis of terminal cancer.

The team sends their sympathies to her family. 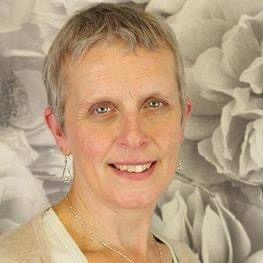